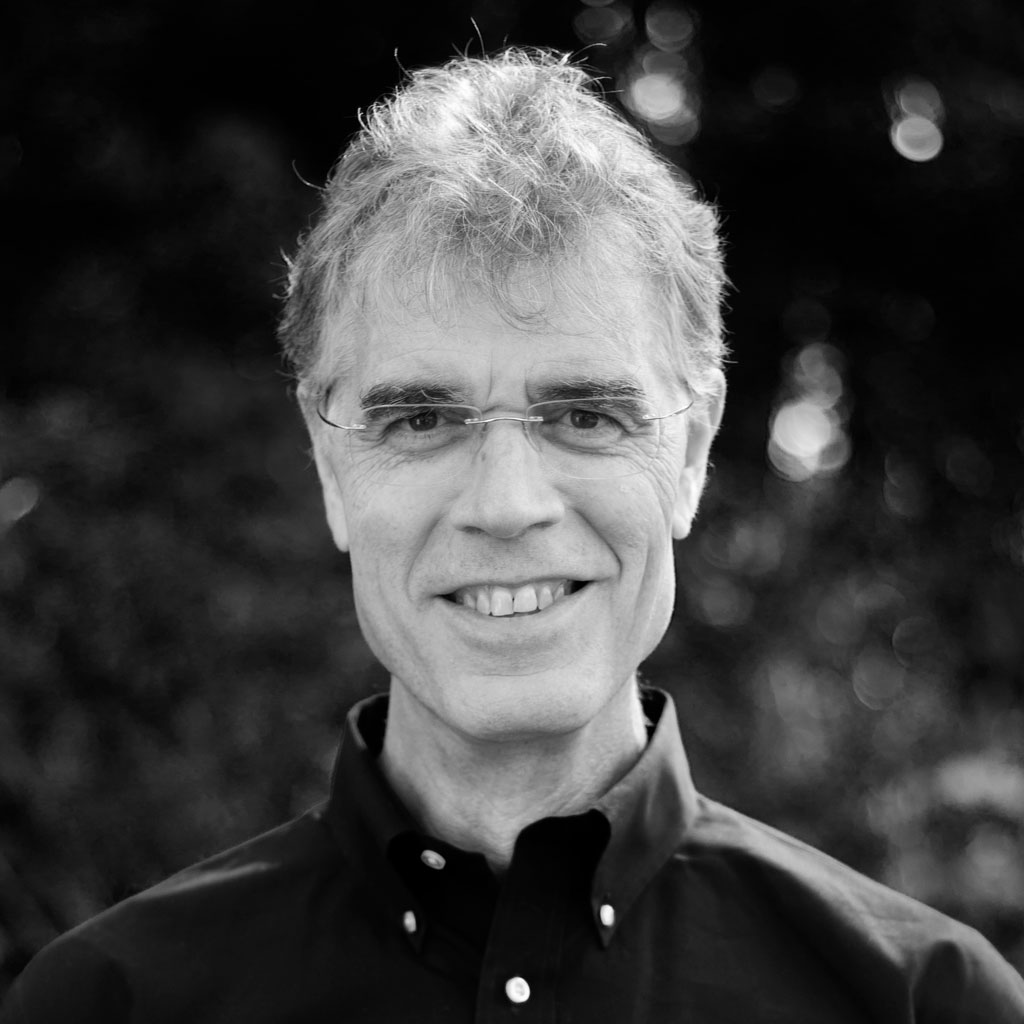 Robert earned a BA from Catholic University, and a JD from Georgetown. He worked in private practice then in-house at Olin Corporation. Over time he incrementally transitioned from counsel to senior leadership, starting with seven years in the satellite-propulsion group in Redmond, Washington known by various names as Primex Aerospace, General Dynamics, and Aerojet. He later worked over 12 years at Blue Origin as General Counsel and utility-infield player on the senior management team. At Electric Sky, Robert’s main job is to create an environment where engineers can do brilliant work, then usher that work into the outside world.